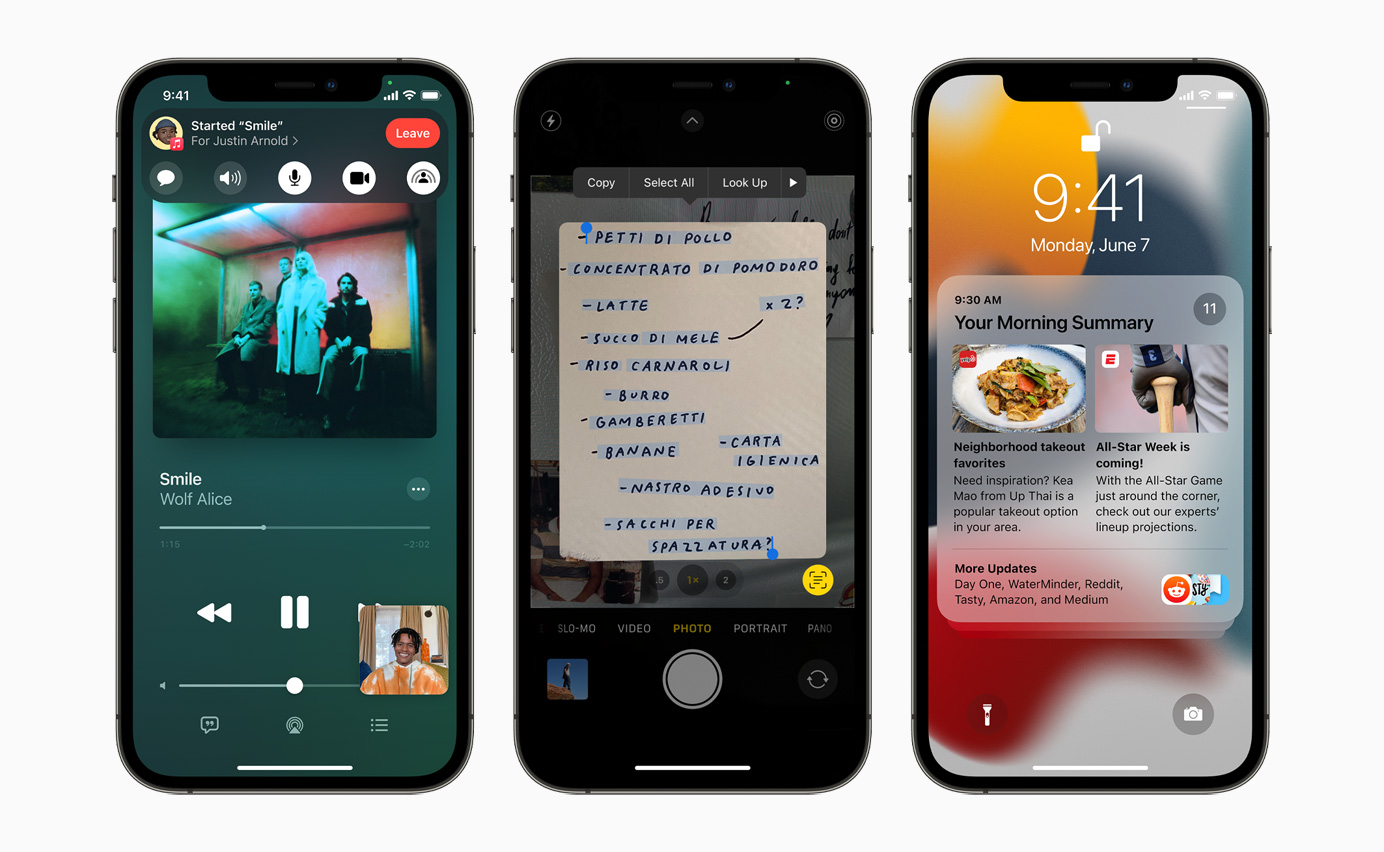 On June 7th, 2021 at WWDC, Apple announced iOS 15 and iPadOS 15. Among the updates, Apple allowed widgets to be placed anywhere on the home screen, an improved multitasking user interface, and a redesign of Safari.

With these updates, Apple also released new wallpapers, which we included below. Tap or click each image to view it at its native resolution. 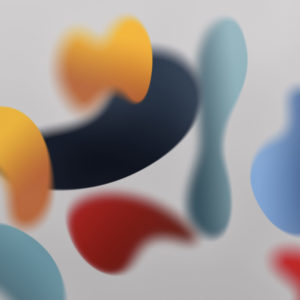 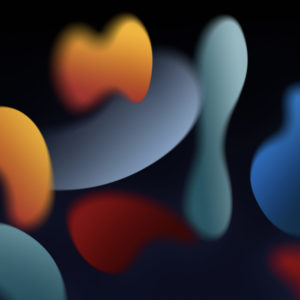 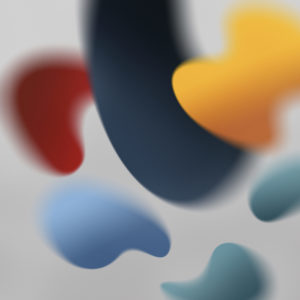 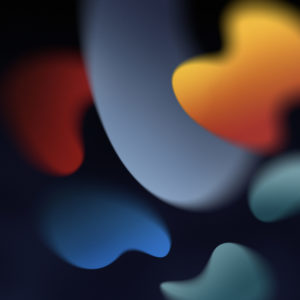