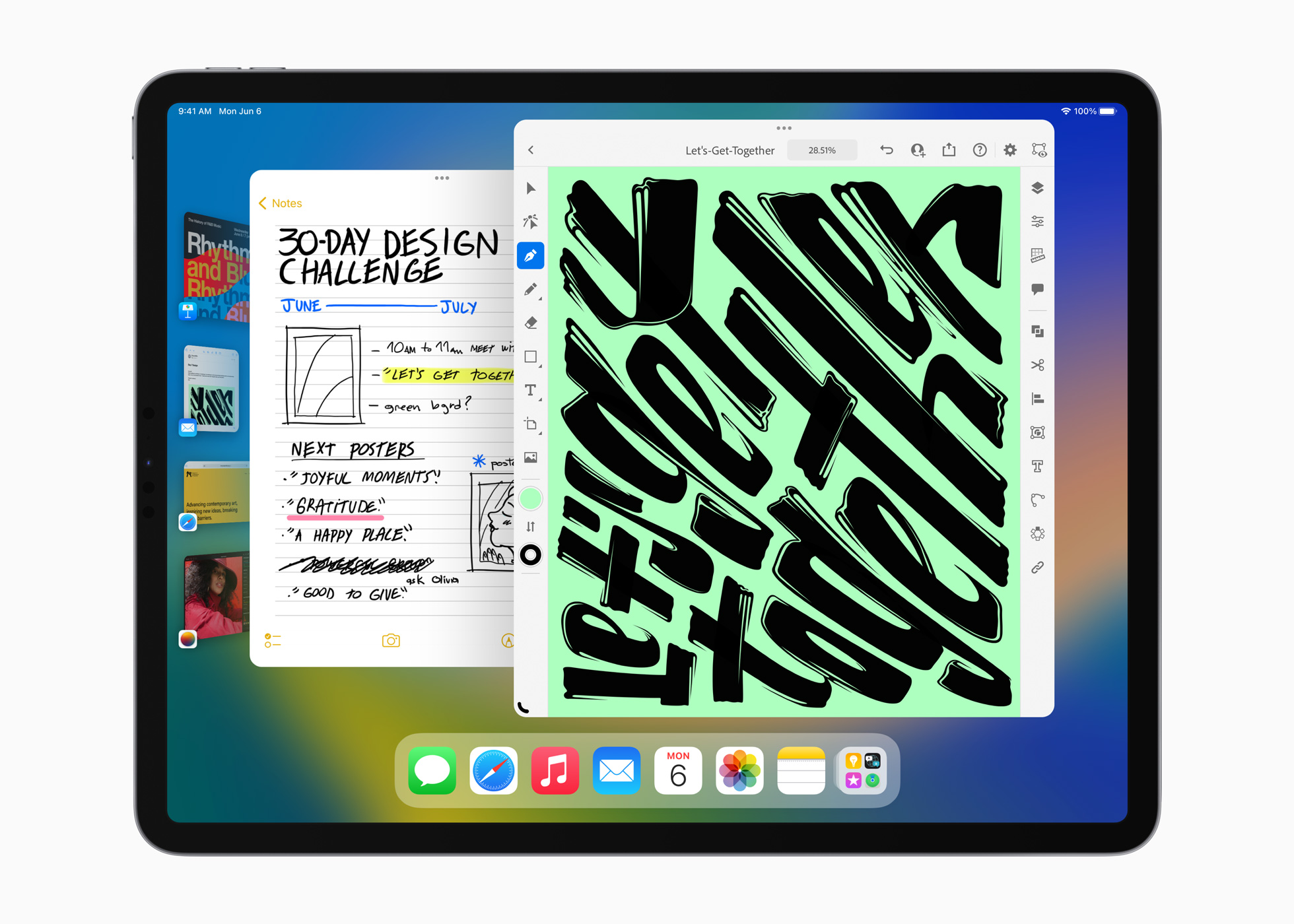 On June 6, 2022, Apple announced iPadOS 16, which brought improvements to sharing, a new collaboration app called Freeform, improvements to Mail and Safari, and a new Weather app (finally!). But, perhaps the most significant update was Stage Manager, which adds powerful multitasking features to emphasize the “Pro” in iPad Pros. Apple also announced iOS 16 (get the iOS 16 wallpaper too).

With the new iPadOS, Apple released new wallpapers to show off the improvements. The new iPadOS 16 moves away from static images, so we’re not able to simply grab the image files from betas like we did in the past. Instead, we had to piece them together via screenshots and then upscale them.

Tap or click the images below to view the high-res versions, and then save them to your device. 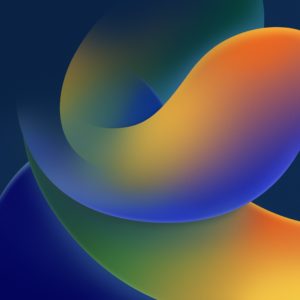 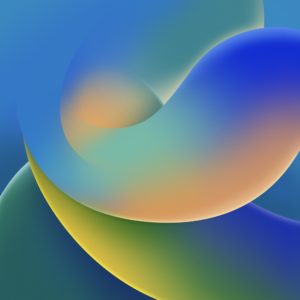