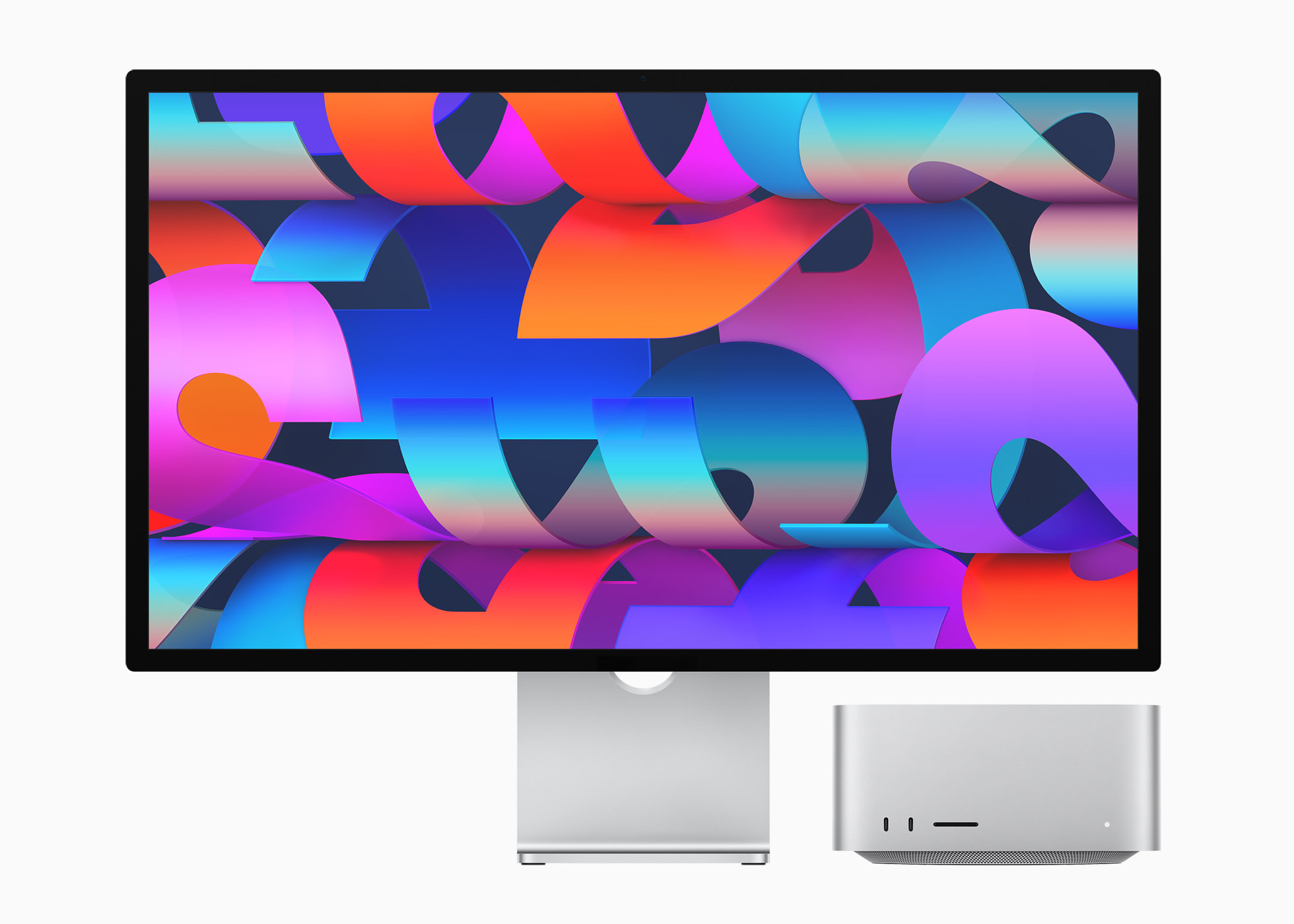 Apple’s Mac Studio, announced on March 8th, 2022 at its Peek Performance event, is an entirely new Mac desktop. It’s powered by M1 Max and the M1 Ultra. The Mac Studio launched with the 27-inch 5K Studio Display too, making it a likely replacement for Apple’s 27-inch iMac.

The new Studio Display launched with a beautiful desktop picture, spelling out the word “Studio” across blues, purples and oranges. We’re including the wallpaper at its native resolution for download below.

To view the high resolution image, tap or click the image below. 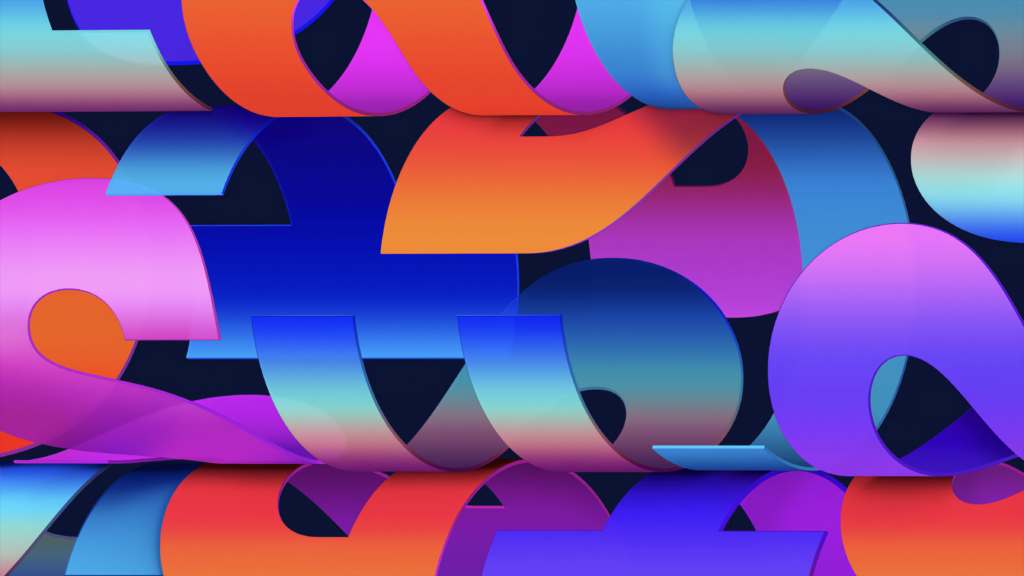